Gird your loins, kids; it's going to get cold. 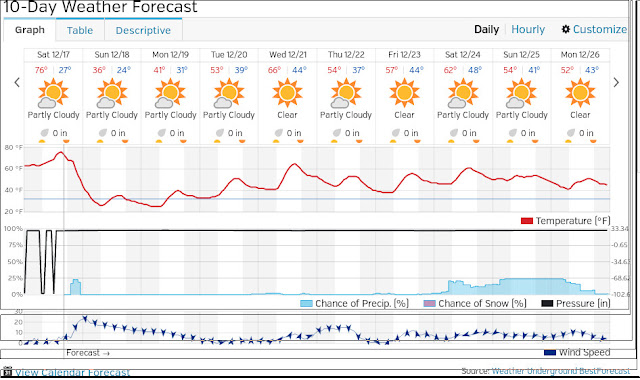 That's right - we're in for a hard freeze tonight and tomorrow night with temperatures MAYBE reaching 40 on both Sunday and Monday if we're lucky.

I've gone out and covered the spigots, I've watered the plants well, I've even set up boxes with "keep hot/cool" bags inside for the cats (if they'll even use them), I've even brought in the hoses (which I never do), all that's left is stringing out some Christmas lights with some bed sheets for the plants and I think we're good to go.

After a few years, my Iris bed...drifted.  The irises didn't necessarily drift, but the Mexican Petunia sure did. 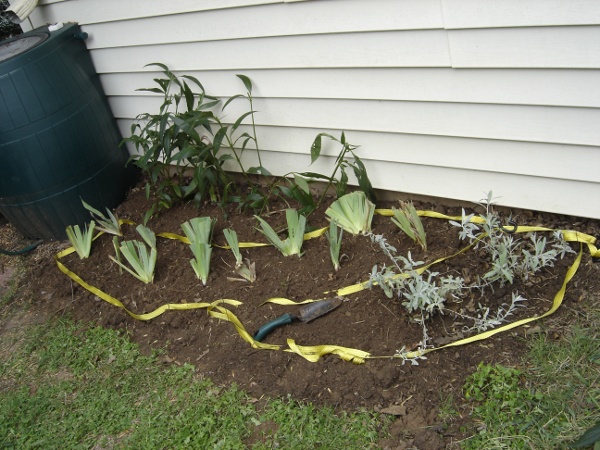 And here's a photo after the first year: 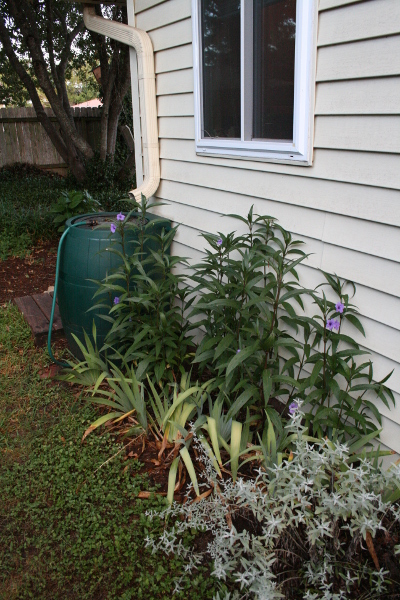 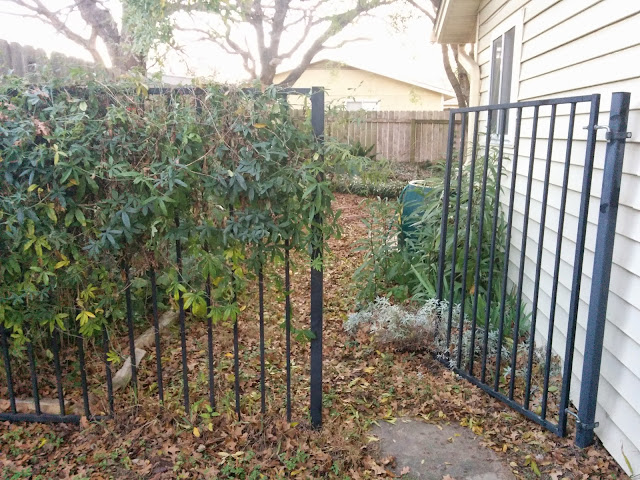 The petunias only got more out of control - like to the point where they were completely shading out the irises, so I decided they had to go.  The problem with the petunias, however, is that they can be a bit problematic to pull out because the stems break easily.  This means that the best way to get rid of them is to dig them up.  Considering that it had also been 4 years since I planted the bed, I figured it would be a good time to separate the irises anyway (those that had survived in any case).  All that to say that bed now looks like this: 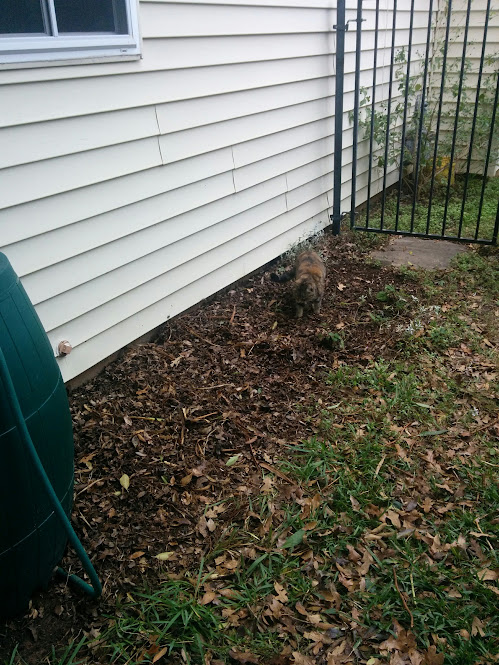 Surprisingly (to me) it had more irises that were still good versus those that were bad which I'll replant in the area: 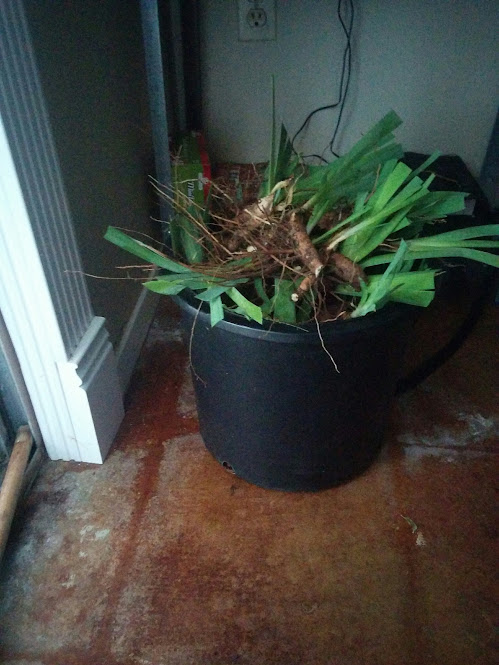 Since I think I need something a little taller in the back, I'll plant some milkweed (or really just dump some milkweed seeds in the back and hope they do well).
Posted by katina at 12:50 PM No comments: