The original plan, back in the day, was to mulch the ever-loving-shit out of everything.  But I am lazy, and life happened, and Shawn said that he wanted to get rid of some of the grass; not all of it.  All this to say that we (meaning I) never did mulch the plants I planted in the fall.

Because Shawn is the one that gets to mow the yard, he had been attempting to mow in between and around the possumhaws (as well as the ornamental grasses, and around the cedar elm tree).  It wasn't going so well - or rather, it was going fine, it was just a pain in the ass.  He said as such and practically begged me to allow him to remove the grass in those areas.  Naturally I agreed.

And so it came to pass that on the 13th we (meaning we) spent the day pulling up grass, spreading compost and leaf litter, laying down newspapers, watering said newspapers, and then spreading 3 bags of mulch in the area around the possumhaws.  We totally planned on doing the other areas too, but as I said, life got in the way.

The plan for tomorrow is to dig out more grass, lay more newspaper and spread more mulch (assuming we can find a place open where we can get a truckload of it - it makes little to no sense to purchase bags of the stuff when we can, and will, end up using more like a cubic yard of it).

It should be noted that we spread the mulch on the 13th or so (2 weeks ago).  I spent this morning digging up that damned nut sedge out of this area.  It's annoying stuff, and after you read This Article, you'll understand why (ifin you don't already have experience with it).
Posted by katina at 10:51 PM 6 comments:

Labels: Garden design, My Photos, Projects, Texas Native/Naturalized, what have I gotten myself into? 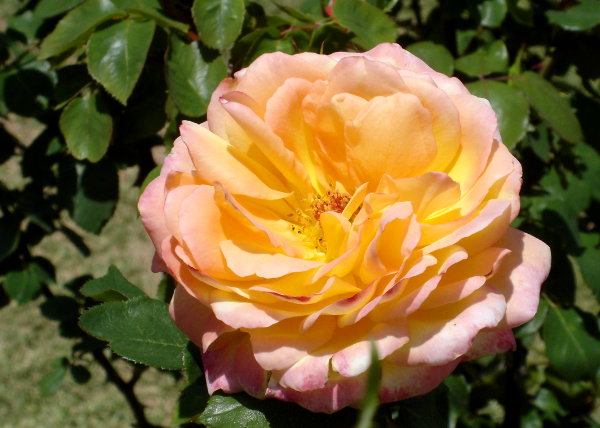 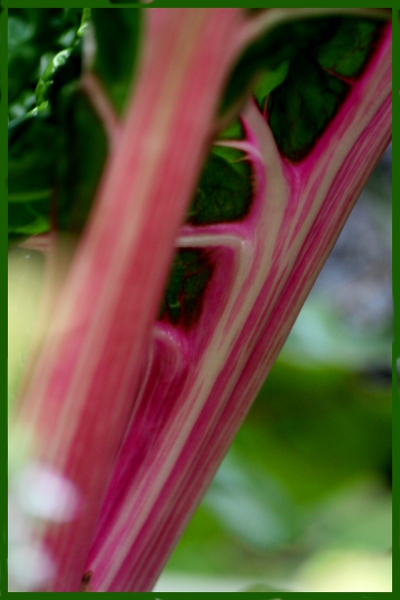