Starting My Own Seeds

For Christmas, my sister got me a seed delivery service. Basically they send me 5 seed packs every month.  And I have access to a website which provides tips and tricks and what have you.  Supposedly the seeds are sent at the time when you're supposed to plant them, but I question it since they sent some summer direct-sow seeds in the winter and some winter seeds this month, but whatever - they'll keep in the fridge until the right season.

First, I had to go buy myself some little seed starter setups - I could have probably used 4" pots, but I could get more variety by using the little Jiffy Pellets.  Be sure to somehow label your seeds you start so you don't go all forgetting what you planted.

After getting my little seeds planted, I finally went and got myself the stuff to start my plant grow light.  I bought the stuff and came home to plug it all in before realizing that the lamp I bought was meant to be hardwired, not a plug in version.  So after doing some research (and some fast and furious texting to a coworker whose dad is an electrician), I managed to figure out what to do to convert it into a plug-in light.  As I was banging away in the bedroom (trying to break out a round piece for the plug I used - an old computer monitor cord), Shawn came in and was like "oh dear lord you're going to electrocute yourself." So he took over and finished the wiring.

Then came the fun part of trying to figure out the best way to hang the light from my shelf; the answer: Paper Clips - I had the wires, I just needed a way to raise and lower the light.  I actually figured out that using books under the plants was better because it allowed for each plant grouping to be moved closer or further from the light.

After the ceremonial plugging in of the light, Shawn looked at me and (quite dejectedly) said, "well, great, we've just joined the legions of pot growers out there and are now paying money to grow plants when there's this thing called a sun."

After a few weeks, the seedlings were big enough, and it was warm enough that I moved them outside. So, in the end, I only used the light for a few weeks. But of course, I had to move them in during inclement weather.


After a few more weeks out in the sunshine, I transplanted the seedlings into 4" pots, and then a week or so later (3/26), planted them in the garden.  Naturally, growing 24 plants is WAY more than I have space for in my garden (especially when I also went to the Sunshine Community Garden Sale with Roberta and got 3 tomatoes and 2 peppers), so I took a lot of the seedlings to work - I got rid of 4 of them before even getting to my floor; and while I thought that I would end up with some extras at the end of the day, they all found good homes.

Now to just get some eggplants, peppers and tomatoes this year...
Posted by katina at 9:40 PM No comments:

So it's 2016, and I'm trying to do new things.  This means that my gardening has been falling to the wayside.  BUT, it also means that I went to the Lonestar Roundup (i.e. the classic car show) with Roberta and her husband, Michael.

The show is for classic American cars made prior to 1963.  This means that there aren't any of the standard American Muscle cars that most people associate with classic car shows (no Chargers/Challengers/GTOs/Mustangs/Corvettes).  That being said, I think the only requirement was that the chassis be from prior to 1963 because most of the cars were modified, chopped, or otherwise customized.  Even the ones which looked accurate on the outside had the engines altered - for example, the day after the show I drove down the highway behind a Ford Model T and a Ford Model A which were easily going highway speeds. 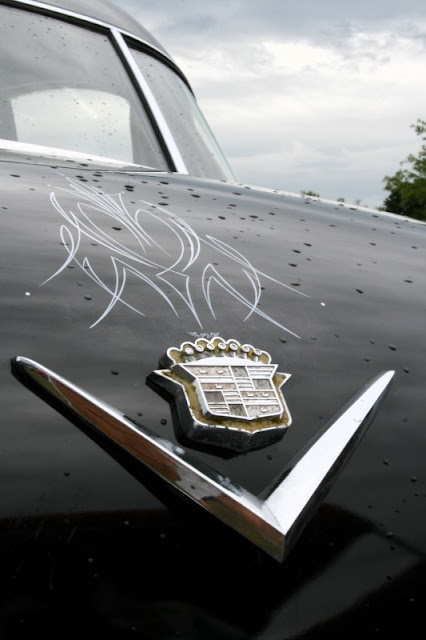 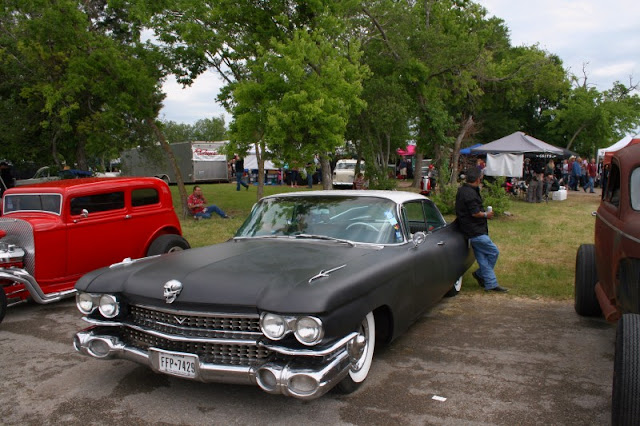 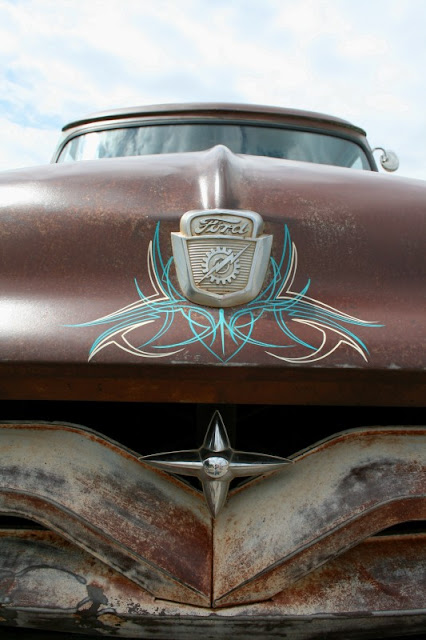 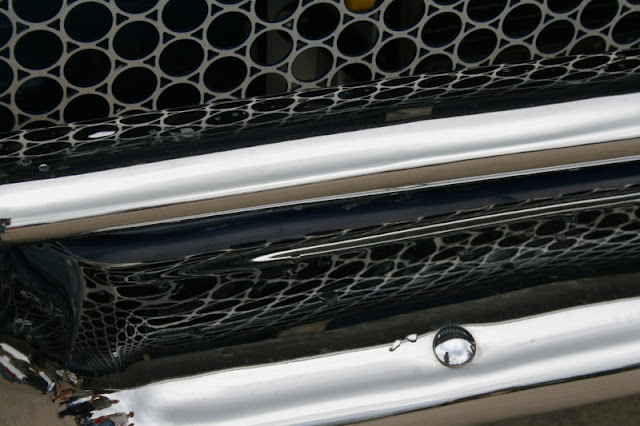 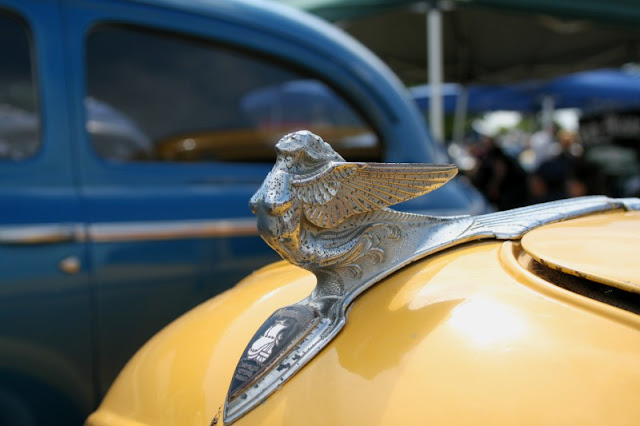 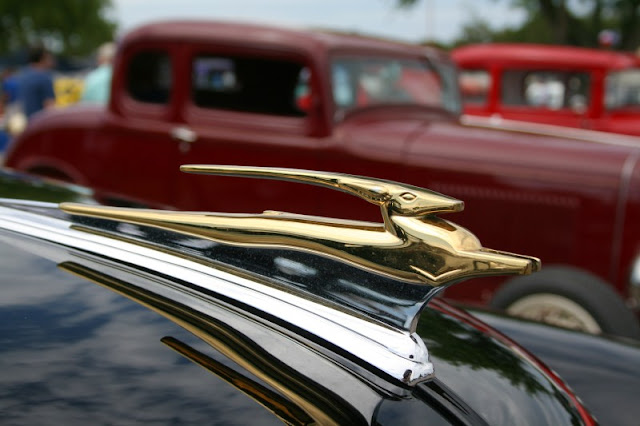 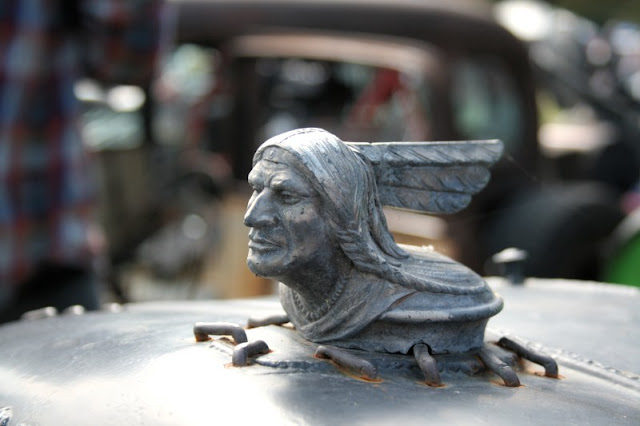 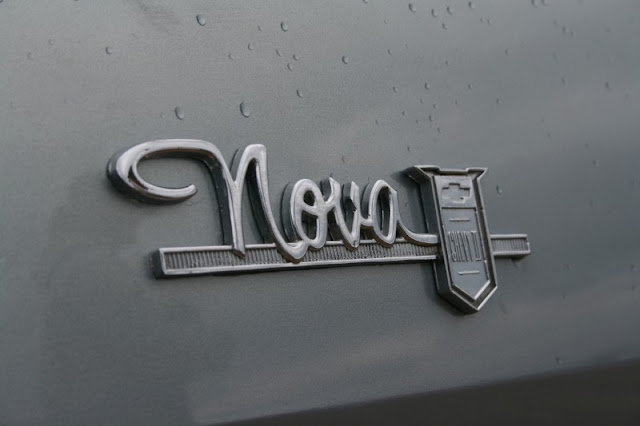 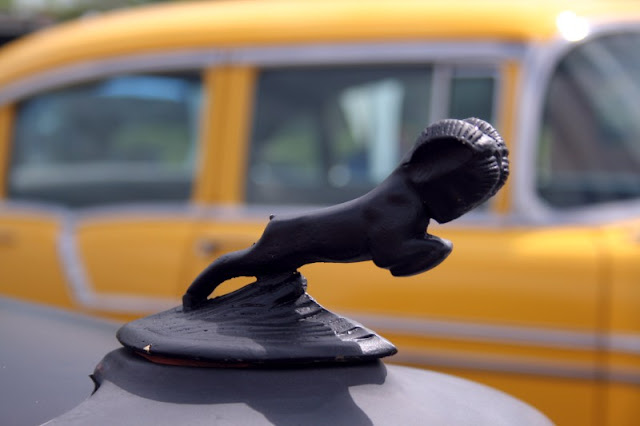 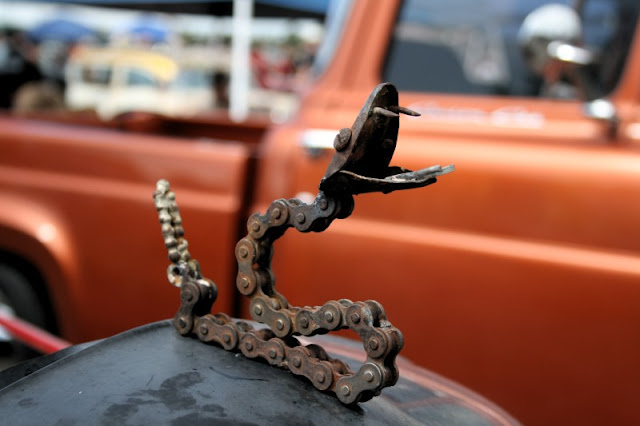 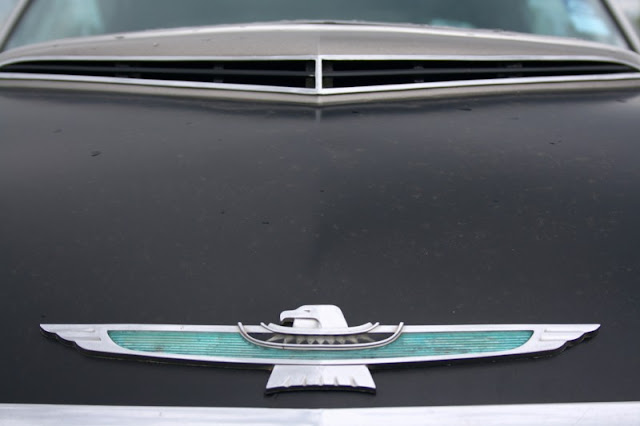 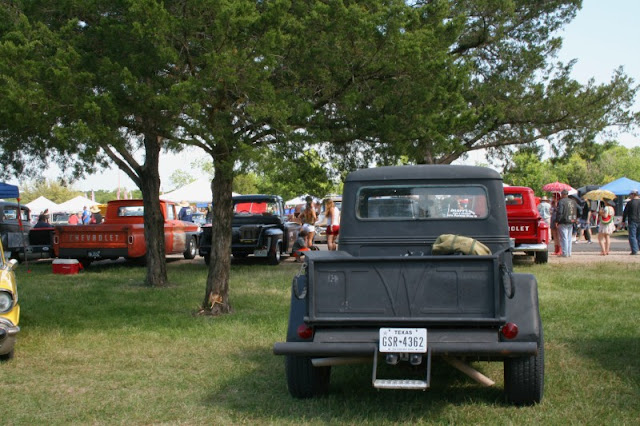 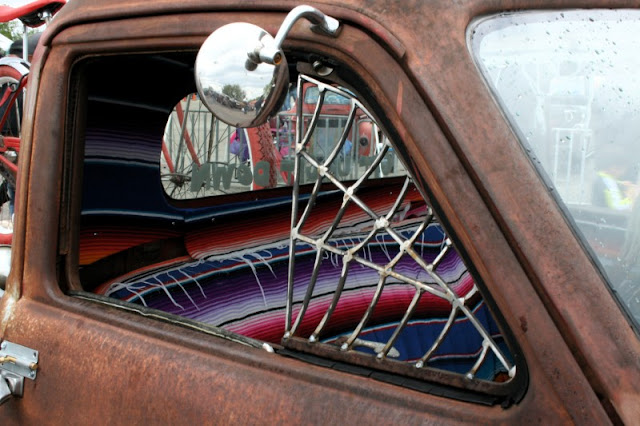 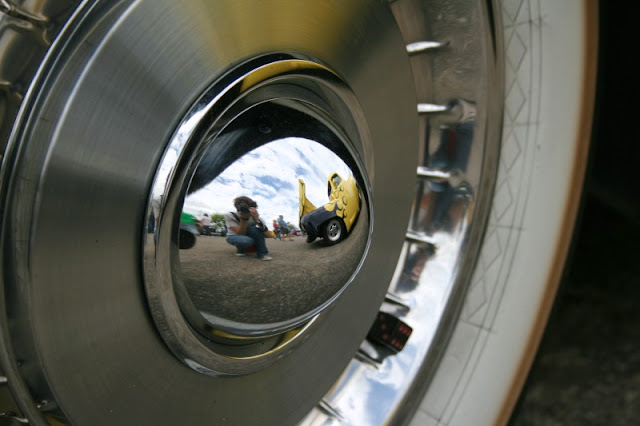 Labels: My Photos, Other, Timmy and Coco Adventures 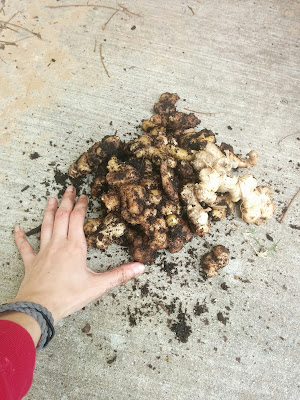 As per usual, I harvested my ginger in late March and ended up with more than I normally use (yeah, I usually use about the equivalent of 1 finger's length in an entire year).  I gave away a lot of it, and planted a portion for next year.  I plan to try Alton Brown's homemade Ginger Ale, and, if I have enough, AB's candied ginger.

I've found that ginger is one of the easy plants to grow in Austin (in a pot, of course) - it rivals garlic for ease of growing and actually takes just as long (longer actually since ginger takes almost a full year, while garlic takes about 6-7 months).  I usually just have to remember to water it - and it's usually on my list of plants to recommend for people who don't garden, especially people who have bright filtered light, but no direct sunlight.

I've blogged about ginger before, here and here, but have been growing it each year since 2011.  I started with a piece about the length and size of my index finger split into 3 pieces; and I haven't purchased ginger since - everything I grow comes from ginger grown from that original piece.  Now then, of course, if you use a lot of ginger, you'll probably want to grow more than just the one large pot that I usually do.

Posted by katina at 9:13 PM No comments: